Kobalt has been manufacturing power tools and similar equipment for a long time now. The company focuses on producing tools for industrial use as well as smaller devices that can be used at your home.

This is why make sure that you go through these options carefully to ensure that you get the best tools. Kobalt offers tons of amazing power tools, but their cordless lineup has been getting quite popular.

This is because these tools are equipped with lithium-ion batteries that can charge quickly and last users a long time.

This allows people to take the power tools with them no matter where they go. The 80V lithium-ion battery is the larger variant that is used on heavy-duty tools.

This can easily power up the tools and allow their motor to run at high speeds without much issue.

However, there are also some problems that you can run into with this battery. Recently, people have been reporting that the Kobalt 80V battery is not charging.

If you are getting the same issue, then going through this article should help you in finding some reasons behind it as well as ways that can be used to fix the problem. 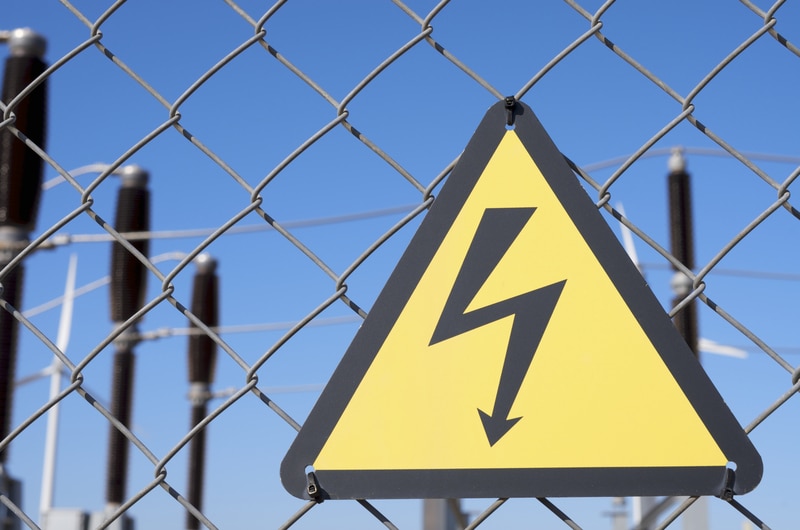 Several factors can cause your Kobalt 80V battery to stop charging. Though, the most common one that you might also be running into can be that your outlet is not outputting stable voltage.

This is usually either from a problem from the backend or your socket might be damaged. Whatever the case might be, tools and devices with high power ratings like this require people to keep the current stable on them.

If your charger detects that the voltage is unstable then it will cut off the connection on its own. This is done to ensure that your battery does not get damaged.

People can mostly fix this issue by using another outlet that might have a stable current on it. You can test this by using a voltmeter or lamp.

You can then get your older socket replaced with a new one to ensure that the same problem does not appear again. 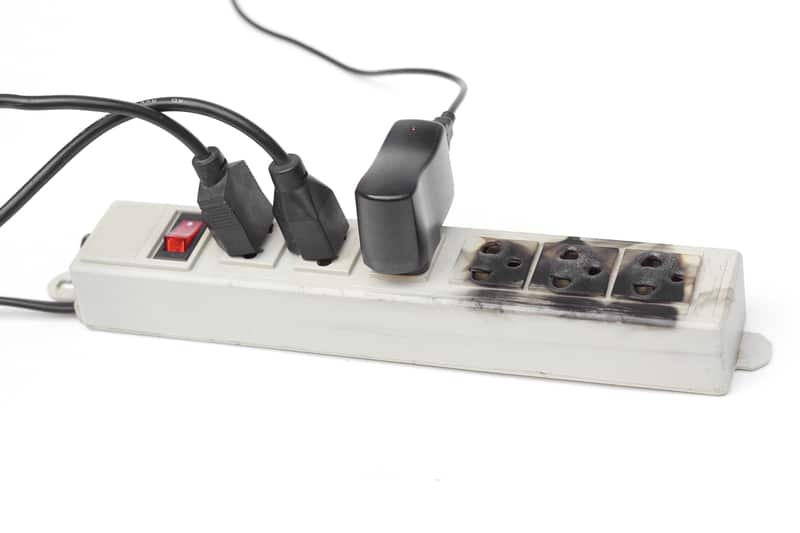 If the problem you were running into was not from the voltage ratings, then another reason behind it can be that your devices are overheating.

This can either be from the charger, the battery, or both of these tools. The problem can be confirmed by simply touching the device and observing its temperature.

In case the battery or charger was hot, make sure that you wait for some time before using it again.

In most cases, 10 to 15 minutes is enough time for these tools to cool down. Once this happens, you can then plug them back in and start using them. 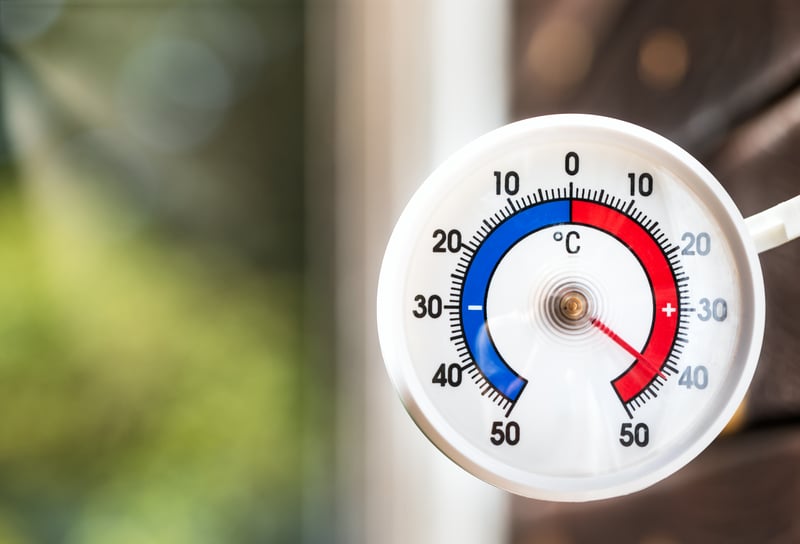 The weather in your region is another important factor that needs to be considered when using power tools like these.

Talking about this, you should note that warmer temperatures make your tools more likely to overheat. Similarly, colder temperatures can often contribute to the tools getting moisture.

Both of these issues can prevent your Kobalt 80V battery from charging which is why they can be quite annoying. The solution depends on the temperature your tools are currently in.

If you notice that these are overheating from high heat, then simply keep them near fans or in an air-conditioned room.

On the other hand, if your problem is from cold weather instead then make sure that you keep both the battery and charger away from moisture.

This usually means that the charger should not be taken outdoors while there is a lot of moisture in the air. 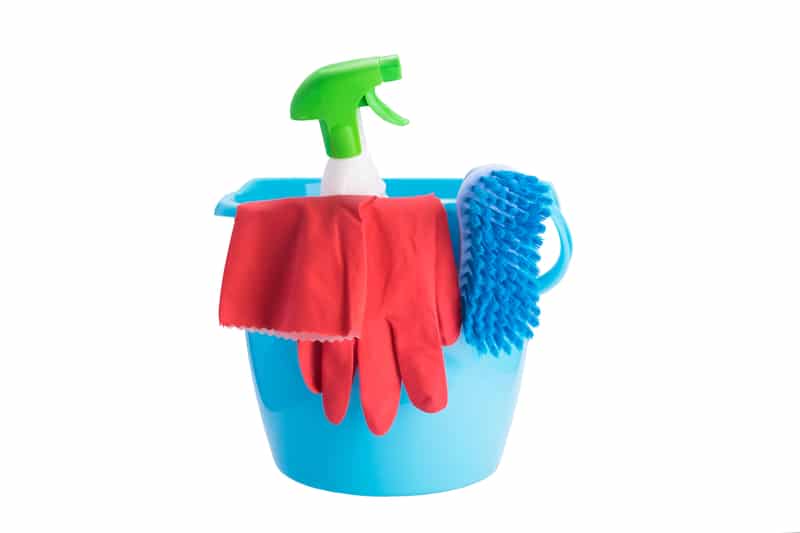 Sometimes, the battery can stop charging because its connections might be clogged.

The main reason behind this is usually dust or debris that can enter the battery compartment of your tool. Keep in mind that most power tools will create a lot of debris.

Now matter how much you try to brush it off, some of the dust will enter the charging compartment or the motor. This is why people must make a habit of cleaning their tools properly once they are done using them.

Removing the battery and then cleaning its connections should be enough to fix the problem you are running into. Though, make sure that you also clean the connectors on your charger as these might also have some debris stuck on them. 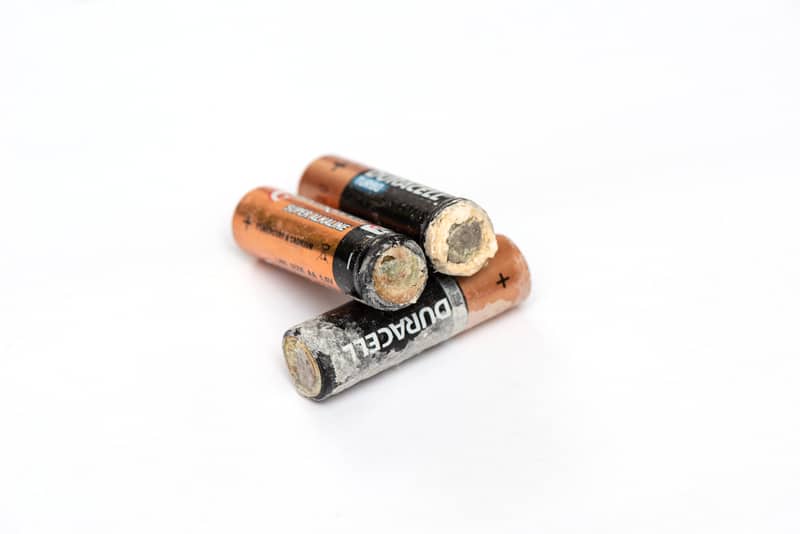 Lithium-ion batteries are known for their ability to hold a long charge that is used efficiently. This allows the device to power up high-voltage motors without any issues.

Though, you should note that the batteries start to lose their ability to hold a charge over time.

Considering this, constantly, using the battery means that it will stop working at one point. The time taken can vary depending on how frequently these are used.

Keeping this in mind, if you think that your battery has been used for a long time then getting it replaced with a new one is your only option. 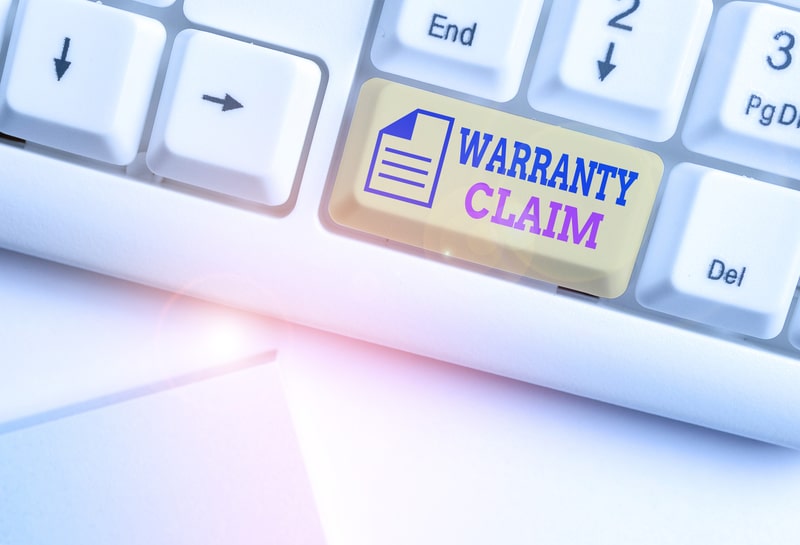 If your Kobalt 80V was recently bought but you notice that it is still not charging, then the problem might be from your charger being faulty instead of the battery.

When it comes to this, you can confirm the issue by charging another battery using the same charger.

Alternatively, you can use a voltmeter to test the current on your charger. These steps can allow you to check if your charger is working properly or not.

If you are getting no voltage, then try checking the fuse on this device. If this is burnt then simply replacing it with a new one should fix the issue,

However, if you are still getting the same issue then your charger is most likely damaged. You can purchase a new charger from any store affiliated with Kobalt.

But if you have any questions in mind or want to claim a warranty then contact the customer support team for this brand.