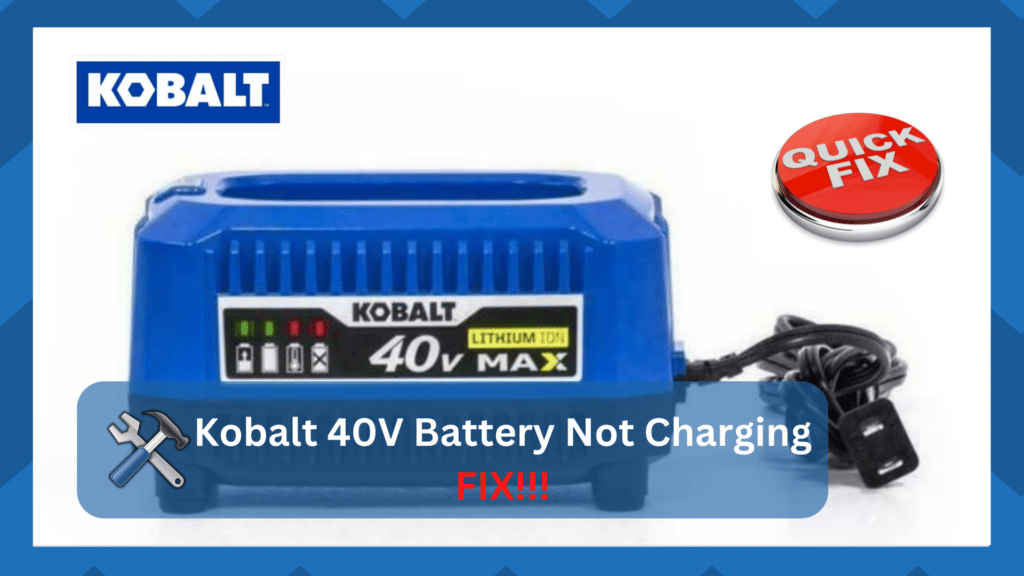 Kobalt is a line of mechanical and handheld power tools, as well as tool storage devices. The lineup is owned by a famous American home improvement chain, Lowe’s.

The company is quite popular in Australia as well as North America, but it has also quickly started spreading to other regions. The main reason why the products from Kobalt are so popular is mainly because of their reliability and durability.

These are known for being some of the best tools that you can get on a budget.

Additionally, the company comes up with new products after every few years which have upgraded features. Talking about this, Kobalt recently came up with a wireless tool lineup that can be powered up using their lithium-ion battery sets.

These come in different voltage ratings that can be used to power up their tools. The 40V battery is the most standard one that you can get, and it also works with most tools.

While the Kobalt 40V battery is amazing, some people report that it is not charging. If you are running into a similar problem, then going through this article should help you out.

This is because we will be providing you with some simple reasons behind the issue as well as steps that can be used to fix them.

There are several reasons why the Kobalt 40V battery that you have is not charging. Though, starting with the most common one, you should note that the battery might be overheating.

This mainly happens due to the long usage of these power tools which is why giving them some rest is crucial.

The only thing that you have to do is power off your tool while it is not being used. This allows the battery to cool down and stay at optimal levels of temperature.

If you have not been doing this, then the battery will overheat and stop working until it cools down. Luckily, the problem is not permanent as your battery will start charging once its temperature lowers down.

Waiting about 20 minutes should be enough to ensure that this issue can be fixed. 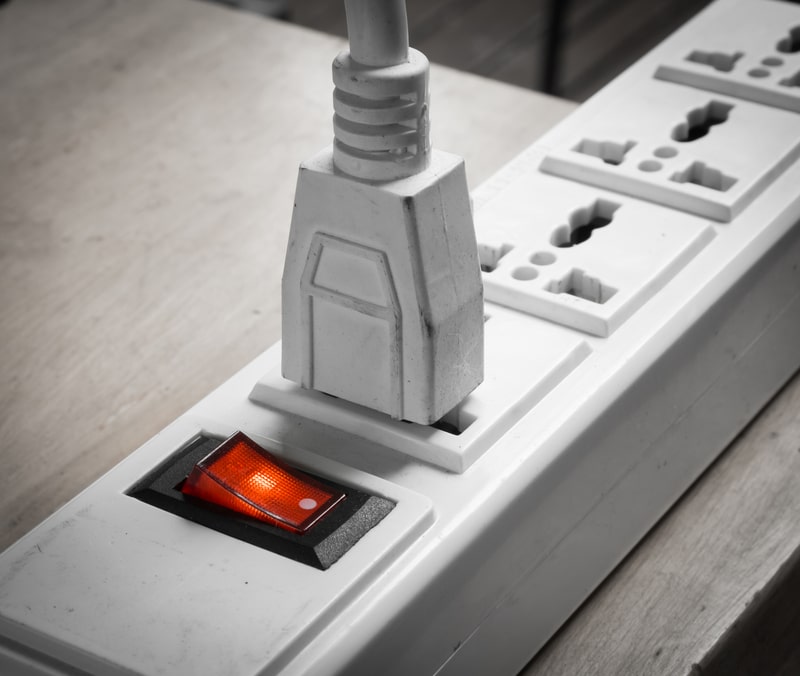 Similar to your battery overheating, another reason behind the problem can be that the charger is overheating.

The main reason behind this is that you might have been using your charger for several hours. If this is true, then it can easily heat up and stop working.

The solution for this problem is the same as above because the only thing you need to do is wait for 10 to 20 minutes, which gives the charger enough time to cool down.

Keep in mind that this is quite simple, but you should prevent your tools from overheating at all.

This is because the high heat on the devices can cause them to get damaged. Kobalt already uses a system that shuts these tools down to prevent them from running into issues.

Though, it will be much better if you simply stop using the tool before it reaches its breaking point. 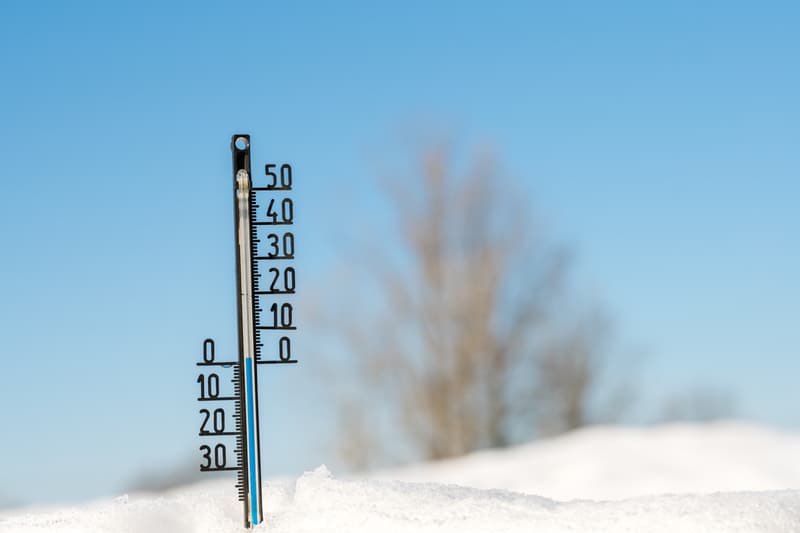 While overheating can be caused due to excessive use of the tools, another reason behind it is the temperatures in your area.

These can vary greatly depending on the region you are living in as well as the season it currently is. Though, some areas often get hot summers that can be too harsh for these tools to handle.

When it comes to this, the high heat causes the battery and charger to overheat quickly, preventing them from working. The issue can be quite annoying to deal with, but you can easily avoid this by keeping the tools in a cooler area.

This can be someplace where you have an air conditioner switched on or at least a fan that can allow the battery and charger to maintain a lower temperature.

When using power tools, people should note that most of these create a lot of debris. This can easily enter the tools, which is why companies usually put guards all around them.

These can block most of the debris and dust but some of it might still enter the tool over time. Once this happens, the dust will start to gather inside the tools, causing connections to get clogged.

If this happens then your devices will stop working until you take care of the issue.

Luckily, the clogs can be easily removed by opening your tool and then cleaning it carefully. Make sure that you remove any dust that might be stuck on the connectors of your battery as well as the charger.

These should help in ensuring that the battery starts charging, the next time you plug it in.

Finally, one more reason why your Kobalt 40V battery might not be charging can be that it has gotten too old. You should note that lithium-ion batteries usually tend to have a much longer shelf life compared to standard batteries.

This is because they use energy efficiently to maintain their health. However, with time, the battery continues to decrease its capacity to hold a charge.

This can vary depending on how frequently you use your batteries and how often they are charged. The more the battery is used the faster its health will run out.

This is why people need to understand that their battery might finally require a replacement. This is quite simple, but you should also note that lithium-ion batteries can be recycled. 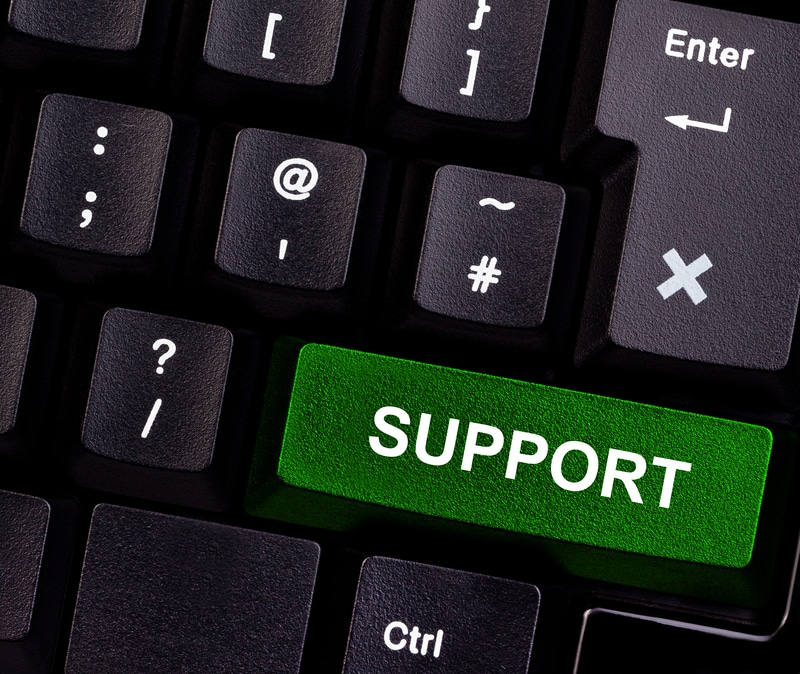 You can usually send these back to Kobalt and they will either provide you with a free replacement or give you a discount. Though, some third-party brands also offer the same deals when it comes to getting rid of lithium-ion batteries.

This is why you can easily go for one of these options depending on the region you are living in.

If you have further questions in mind, then feel free to contact the support team for Kobalt.